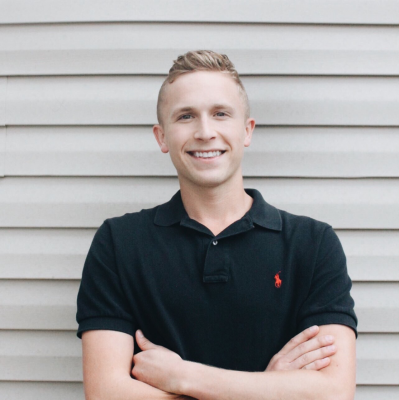 Thanks to the School of Media &Strategic Communications at Oklahoma State University, Cash Vanbuskirk said he feels he is fully prepared to start his career in reporting.

VanBuskirk has an internship at News on 6 in Tulsa, where he is able to get hands-on experience. On any given day, VanBuskirk could be shadowing reporters in studio or in the field or in front of the camera as the reporter. Although a majority of the work at his internship revolves around broadcasting, VanBuskirk uses his writing skills just as frequently. He has learned through his internship a reporter’s job is to write his or her script. VanBuskirk said he feels among the interns he is the most equipped to write a script or other print material needed.

“I feel like I have a step above the other interns because OSU is so print heavy,” VanBuskirk said. “I learned how to construct a well-written story, which is something reporters have to know how to do.”

VanBuskirk initially wanted to be an architect, but decided a major involving math was not something he wanted to continue. For some students, changing majors can be scary, but VanBuskirk sees it in a different light.

“Try different options,” VanBuskirk said. “Get informed about the different paths you can take with your major because there are more options than you think.”

When figuring out what major he wanted to pursue, multimedia journalism stuck out because of the detail required. VanBuskirk has always considered himself a curious person and asking questions is a key part of being a reporter. VanBuskirk saw his quality of being curious as an asset and found a career he could excel in by using that quality.

After VanBuskirk graduates in May 2018, he anticipates starting his career in a small city as a reporter. After a few years in that position, VanBuskirk said he hopes he can move to Los Angeles or New York to become an anchor.