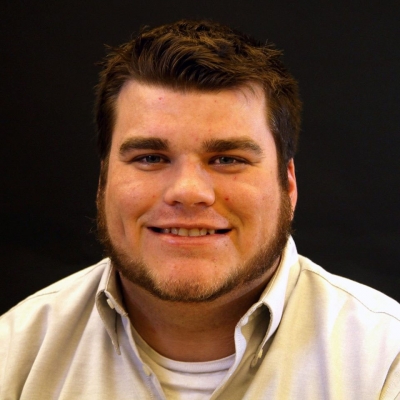 Payne is the editor-in-chief of The O’Colly, OSU’s student-run newspaper.

“I didn’t really realize that I wanted to be editor-in-chief during the first year or two that I worked at The O’Colly,” Payne said. “I always thought that it would be cool one day, but I didn’t see what it was until junior year. It’s the hardest job I’ve had since I’ve worked here, but it’s definitely the most rewarding.”

Payne’s parents are alumni of OSU. His father graduated from the School of Media & Strategic Communications with a broadcast degree.

“I chose SMSC because I decided I wanted to do something that I enjoy,” Payne said.

Initially a strategic communications student, Payne decided to switch to multimedia journalism after working at The O’Colly for a semester.

Payne has gained many skills from his experience in SMSC, including AP style and learning open records laws. One skill in particular stands out to Payne.

“I can never turn this mindset off of questioning everything,” Payne said. “I’ll be driving down the road in Stillwater or even in Tulsa, somewhere that is completely not in my responsibility, and I’ll look at something and question it. I can contribute that wholly to SMSC.”

“I found a home in a bunch of like-minded people, and the rest is history,” Payne said.

Payne is keeping his options open regarding life after graduation. He is waiting for his LSAT results to determine whether he will attend law school next year. If not, Payne has dreamed of moving to the Gulf Coast and becoming a crime reporter for a news station.

Payne said he hopes freshmen will find their passion early.

“Whether it’s with Orange House, working in ads, doing radio, doing Bullet Broadcast, podcasting or writing for The O’Colly, you have to start now,” Payne said. “If you do it, that automatically puts you ahead of three-fourths of your class that doesn’t do it.”