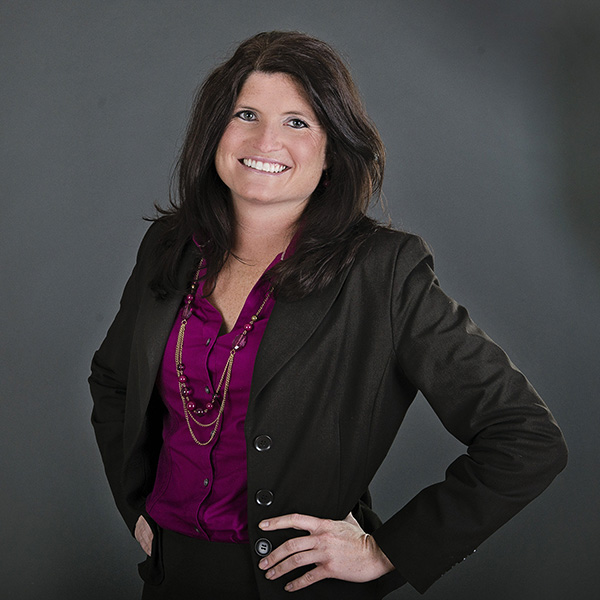 With areas of focus in Social Security disability, criminal defense and family law, Jessica Ward stays busy with her many trials and hearings.

“I kind of always thought I would go to law school,” Ward said. “Due to my interest in politics, I decided to major in journalism and broadcasting. I did internships during college, and those led me to law school.”

During college, Ward received a fellowship with Sen. Don Nickles. From there, she had the opportunity to intern with Reps. Tom Cole and Dan Boren in the District of Columbia. These opportunities opened many doors for her.

“After getting my bachelors degree, I worked for Obama’s 2008 presidential campaign,” Ward said. “A major success for me was when Obama won. It was an amazing experience.”

Ward loved being a part of many organizations in the School of Media & Strategic Communications. She gained experience from these organizations that would benefit her after graduation.

“I was in Advertising Club and got to create campaigns for organizations in Stillwater,” Ward said. “It was awesome to actually have real clients and operate like a real agency. It all correlates to what I do now.”

Along with her involvement, Ward enjoyed her time in the Paul Miller Building. One of her classes defined her career path.  “My Media Law class with Professor Senat will always be a fond memory,” Ward said. “He challenged me and helped me think of the media’s effect on our careers as well as everyday life. It definitely sparked interest in my future career path.”

Ward stressed the importance of using the various services OSU has available for students. These services helped prepare Ward for her professional career by giving her the resources and skills she needed to be successful.

“Sophomores and juniors should take advantage of OSU’s Career Services,” Ward said. “When I was finalizing my resume before applying for jobs, they really helped me out. I utilized them for mock interviews. After I did a few mock interviews, I felt confident for my job interviews.

”As for graduating seniors, Ward emphasized the importance of going the extra mile in the classroom and during internships. Immersing herself in those things also contributed to Ward’s success.“You must actively engage in your education,” Ward said. “It’s not just going to class but building along with what you’re learning to make yourself marketable.”