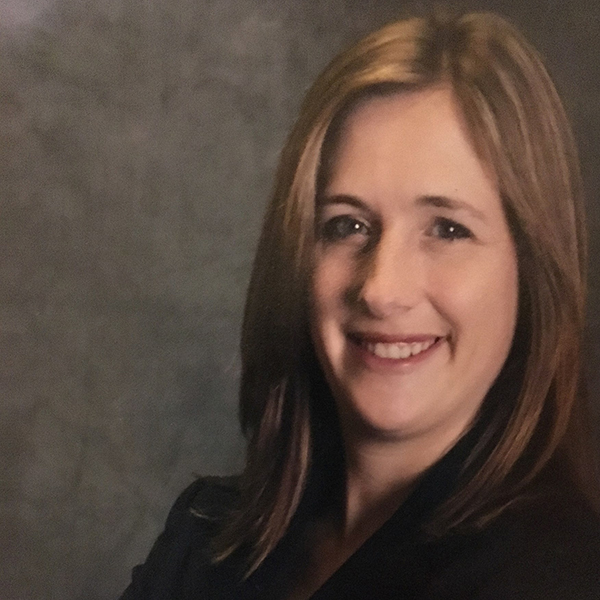 As Valerie Blackstock remembers her fondest memories in the Paul Miller Building, she beams with joy at the thought of walking down the hall and seeing her published articles in The O’Colly.

Though her background is in journalism, Blackstock took a different approach to pursuing her dream career. After graduating from OSU, she went straight to the University of Tulsa to pursue her Juris Doctor degree, a path she was not aware that she would take. She is now a practicing attorney.

Although her career path may have been unexpected, Blackstock thrives in the field of law. She boasts three successfully written appellate briefs. Shortly after receiving her license to practice, she opened her own law firm, Blackstock Law, PLLC. She attributes much of her success to being a journalism major.

“College helped me learn how to ask questions and write in a succinct manner,” Blackstock said. “I think it has made me a better lawyer.”

What every communications student learns from his or her Media Style & Structure class resonates with Blackstock, which is the skill to ask questions. However, instead of interviewing students for The O’Colly, she uses the skill for clients and cases.

She advises sophomores and juniors to take classes that push them out of their comfort zone, a challenge that she knows so well. Her advice to graduating seniors is to know that it is imperative to go after their dream job, even if it is not the practical option.

“You grow when you push yourself,” Blackstock said. “Life is so much better when you wake up every morning eager to go to work.”

Blackstock inspires those who are afraid to chase their dream. She is proud of her decision to take what she learned in the School of Media & Strategic Communications and push herself beyond her major. Blackstock understands that her journalism background plays a huge roll in her success while practicing the law.