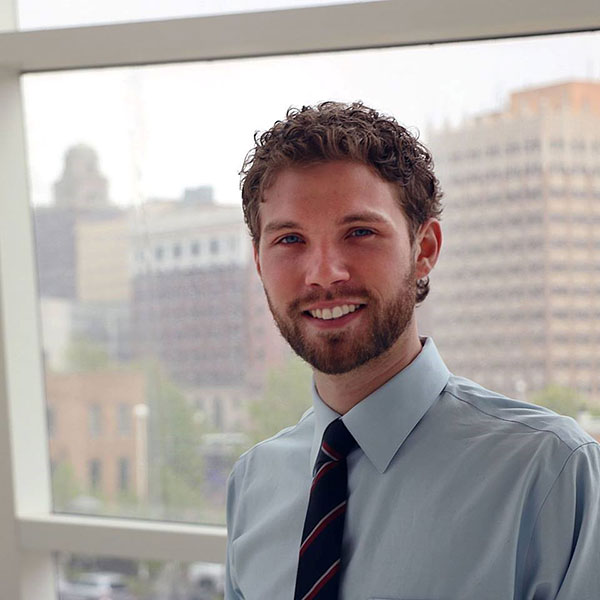 While in his career, Brian Smith has planned a plethora of events including figure skating shows, a national barbeque festival and many music concerts and festivals.

“I fell in love with the industry because no two days are ever the same,” Smith said. “It’s constantly changing and keeps me on my feet.”

From his time as the Special Events Coordinator at the BOK Center in Tulsa, Oklahoma, to his current role as the Senior Events Manager at the Citizen Business Bank in Ontario, California, Smith has developed an appreciation for arena events.

“In the arena, there’s something special about everyone sharing that common moment,” Smith said. “The guests may disagree about everything outside of these walls when they leave, but during the show, all that matters is the show we’ve planned and their connection to it.”

Smith initially discovered his passion for event planning in 2009 during his work on the planning team for Oklahoma State University’s concert and pep rally event, Orange Peel. His committee brought in Jimmy Fallon and Jason Aldean as the headliners for the show.

Smith’s SMSC experience also included serving as an ambassador for the school as well as his role as a teaching assistant for the Media Style and Structure class.

“I developed a love for teaching others while assisting with that class, which has been such a cool transition for me as I’ve become a manager of people at the arena,” Smith said.

Smith was chosen as SMSC’s top student during his senior year. He offered advice to current SMSC students looking to succeed in similar ways.

For graduating seniors, Smith recommended staying open to a large net of opportunities. He suggested avoiding discouragement if a dream job does not appear right away.

He also had advice for underclassmen.  “In your younger years, find your people and figure out what type of people you want to work with in the future,” Smith said. “In this industry, we’re all crazy, but it’s the same type of crazy, so we’re good for one another.”