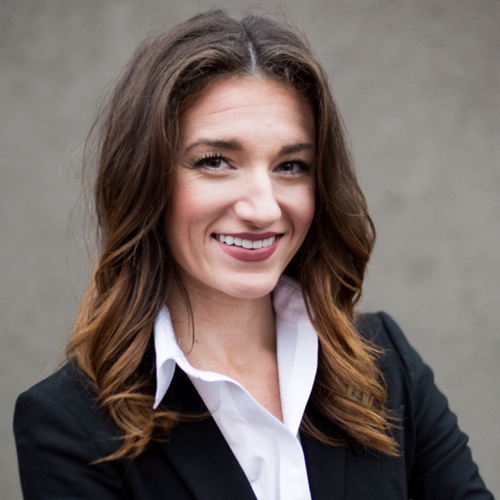 Shanese Slaton knows how to build a company up.

During her senior year of college, Slaton went through an extensive interview process to be hired as one of the only non-typicals at Williams Company based in Tulsa, Oklahoma. By graduation, Slaton already had one year of work under her belt at Williams. She worked in the Human Resources Department and on brand strategy after graduation.

After being in that department for a year, she moved to a liquid price line distribution role. Although she was not necessarily taught how to do spreadsheets and numbers through her Strategic Communications major, she was able to prove that she has the ability to learn.

After working at Williams, Slaton knew she wanted to be more customer-based because she enjoys people and working with a team. She noticed a community outreach and event management position opening with Kendra Scott. For this position, she managed all of the strategic relationships for Kendra Scott in the Tulsa area. She was with them for nine months.

After Kendra Scott, she was connected with the executive director of 36 Degrees North in Tulsa. She was hired on as the communications and event coordinator, and then later hired as the operations manager. She spent her time there for a year and a half. At that time, she got a mentor who explained that she is an architect.

“Architects will design a building,” Slaton said. “They’ll watch it through the building phase, but when that building is built, he doesn’t sit around and go see it every day and wonder and ponder how it ages, he moves forward onto the next building. That’s okay! That’s a different skill set.”

After leaving 36 Degrees North, she got an offer from Lobeck Taylor Family Foundation as the project lead manager for Mother Road Market, which is a $5.5 millions investment, at 27 years old.

“I’m not in just one area of communication,” Slaton said. “I have that skill set, and I can apply it to a broader range of industries and expertise. I think that’s something really special that comes out of our journalism building -- that we have incredible projects we worked on—real life scenarios.”

Slaton recognized that networking and staying in touch with classmates from college is important because you never know when you will be in touch with them again.