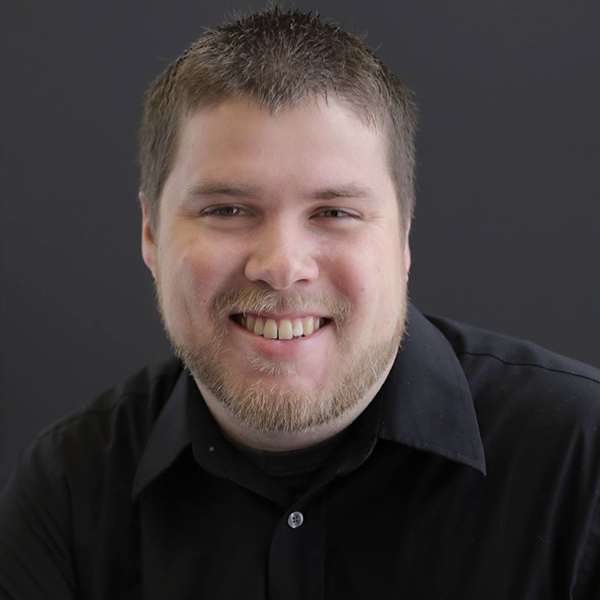 After graduation, Schaich was determined to stay in Stillwater. The City of Stillwater created a position specifically for him where he worked with video content in the communications office. He was ecstatic to accept a position with Oklahoma State University only a few years later where he is working as a video producer and director.

“The best thing about my job is I get to work for my alma mater,” Schaich said. “That was basically what I really wanted to do. Just to come back and work for OSU and be on campus.”

Schaich loves to stay busy, especially when it comes to his career. On top of working a full-time job at OSU, the former OSU Sports Media Club president does video production for the Tulsa Drillers and Tulsa Roughnecks. He continues to cover Stillwater High School football and does video jumbotron work for the team as well. He is also working to get his master’s degree in mass communications at OSU. He credits his professional success to loving what he does.

Getting started in the School of Media & Strategic Communications is to stick with it and work diligently is his advice to students.

“There will be hard patches, but just try and get through it,” Schaich said. “It will all pay off.”

Schaich advises graduating seniors to apply for as many internships as possible.

“Your class work won’t get you a full-time job,” Schaich said.

During his time at Oklahoma State, Schaich made sure to get as much experience as possible. Some of his fondest memories were when he had to stay the night in the editing room at the Paul Miller Journalism Building to complete his assignments.

Schaich was never discouraged by the amount of work he had to put in to pursue his passions, and his determination paid off because he is able to do what he loves at the place he adores.