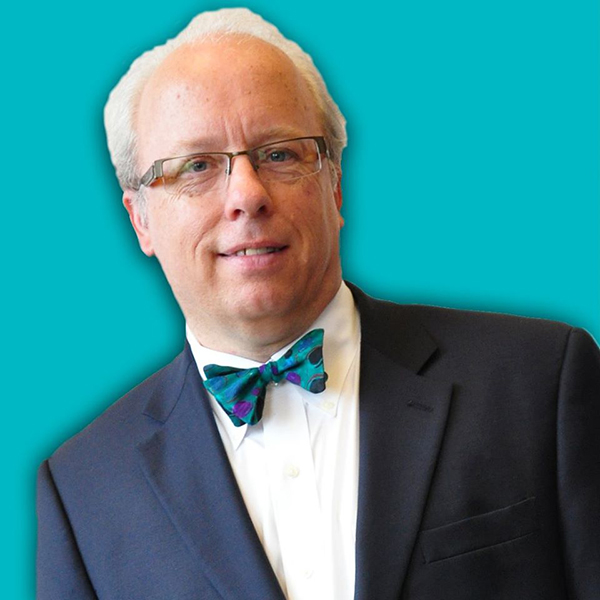 Jim East’s professional identity is based on loyalty and frankness, which led to his overwhelming success in the communications realm.

East began his career reporting for a multitude of newspapers covering crime and politics. After 20 years, he began to see a trend.

“The newspaper left me,” East said. “The industry started to change.”

After his time in the newspaper business, East worked as chief-of-staff for the mayor of Tulsa, Susan Savage. East then became an independent consultant and Hertz hired him. He serves as Hertz’s Vice President of Government Relations and is a co-founder of Oklahoma Watch. His distinct personality mirrors his unique professional journey.

East was not always sure what he wanted to do in life. During his time at OSU, he experimented and switched his major multiple times. However, he claims graduation and the job search should not be feared.

“Don’t worry, you’ll make mistakes,” East said. “Your search is going to be maddening and it’s not going to be perfect.”

Mistakes are what shape a person. East was determined to not let his setbacks keep him from success. He moved across the country numerous times to follow his passion.

“The hardest thing for people is a feeling of attachment to a place,” East said. “If people can wrap their minds around that, then they can experience things they’ve never imagined.”

East resides in the District of Columbia. Asked if he is where he planned to be in life, he responded with a strong no.

“Where you end up is where you started,” East said. “It just might not look like what you thought.”

Even before college he was a reporter. After 40 years, not only is he is doing what he loves but also succeeding.