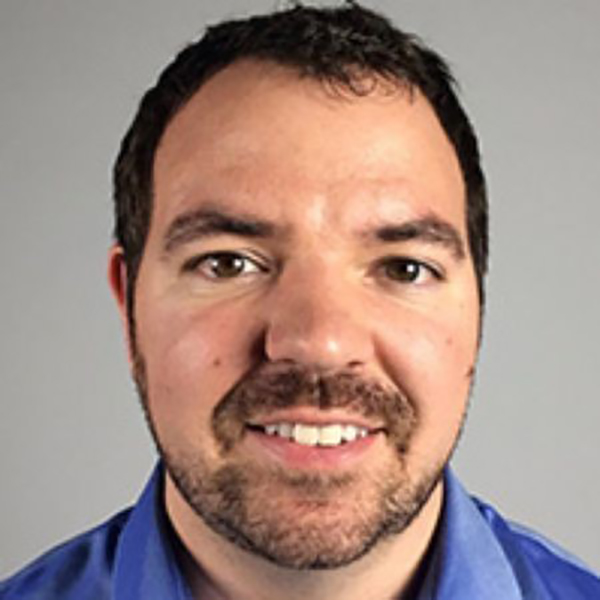 Most parents encourage their children to follow their dreams, though, often, a child’s dream is given up on or put on hold.

For Robert Allen, a Detroit Free Press reporter, his dreams are achieved every day by the lives he touches and the stories he is able to tell.

After graduation, Allen moved to Colorado and worked at several newspapers while living in the beautiful mountainside he admired so dearly. In 2014, Allen was fortunate enough to have the opportunity to join a much larger paper in Detroit that would cover more societal issues of greater importance.

He jumped at the opportunity, and his career has thrived since.

“My reason for moving to Detroit was that I wanted to be living in a place where I could tell stories that really mattered to people,” Allen said. “There are a lot of issues going on in Detroit and Michigan, where hard-hitting professional journalism can make a real difference in people’s lives.”

Despite being a Hearst Award recipient, Allen finds the people's lives he is able to touch more meaningful than any other achievement he has accomplished.

“To me, the stuff that is the most valuable, in terms of accomplishments, are the opportunities I’ve been given to tell stories that otherwise wouldn’t enter the public’s consciousness,” Allen said.

He credited many of his accomplishments and professional attributes to the classes he took in the Paul Miller Journalism Building. Allen specifically mentioned his media law background as a key feature distinguishing him from his colleagues.

“Marketing is more important than ever for journalists to be aware of,” Allen said. “Oftentimes, we have to market our own content with social media, which I don’t think was previously a big thing for print reporters.”

Allen emphasized the importance of being skilled in different aspects of the journalism field, which have helped set him apart from the other reporters in his field.

“It’s important to be as multifaceted as you can,” Allen said. “Don’t be afraid to step outside your comfort zone. Treating people with the same amount of dignity and respect regardless of their social or financial status can really go a long way.”