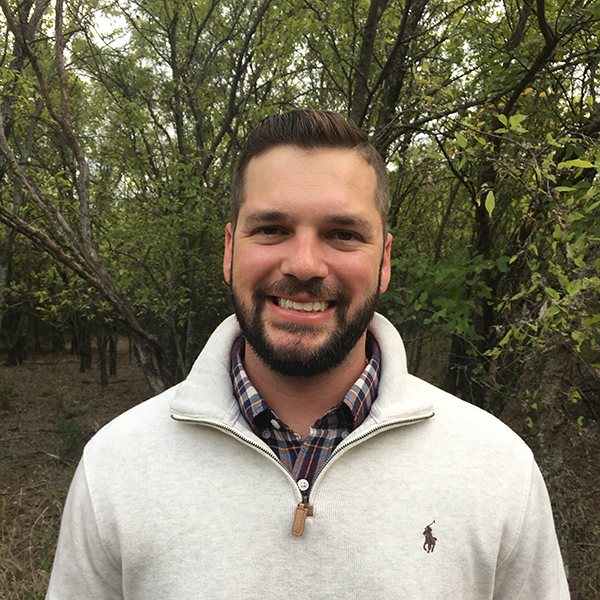 Chris Germann knows a thing or two about the unexpected career opportunities that can arise as a School of Media & Strategic Communications graduate.

After graduation, Germann began searching for a job that would put his sports media degree into practice. His career path took a turn when he got an interview with a developing home-product company for a content administrator position that had nothing to do with sports. His path took an even bigger turn when he was told he wasn’t a good fit for the position, but the interviewer wanted to introduce him to the vice president of product development. He was immediately offered an associate product manager position.

After learning the ins and outs of project management, Germann was quickly offered a higher position at his company, Century Martial Arts in Oklahoma City, where he handles everything from product development to copywriting. He calls himself the information gatekeeper.

“I basically figure out what needs to happen to get a product from an idea to the market for a consumer to buy,” Germann said.

Every day is different for Germann as a product manager at Century Martial Arts, but he finds himself consistently asking the same question: How are we going to message this idea?

“You can come up with the coolest idea, and you can solve all the world’s problems, but no one is going to buy the product if you don’t message it properly,” Germann said. “That’s always been front of mind.”

Germann said working hard is what got him to this point, and that is his advice for SMSC students. He said if a person is working hard, that person already has a competitive advantage over a lot of people.

Germann is enjoying his success at Century Martial Arts and living in Oklahoma City with his wife and two children. All this success follows being told that he was unfit for a position. This, he says, is a lesson for all students on staying positive, working hard and not giving up in the months after graduation.