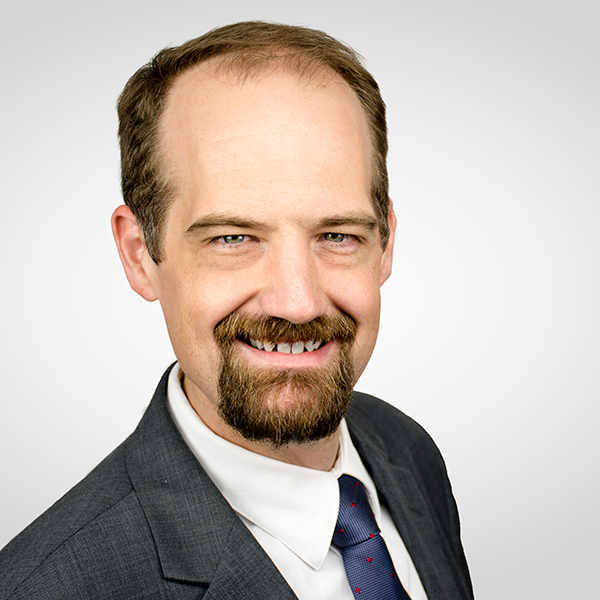 From editing for the O’Colly to interning at the Student Press Law Center in Washington,

D.C., to being named the gang prosecutor of the year by the Oklahoma Gang Investigators

Association in 2015, Sean Hill made sure he grabbed every opportunity he was presented.

Hill moved from Granger, Indiana, after graduating high school in 2001, with the support of his family, to pursue a degree in journalism at Oklahoma State University. Hill worked at the O’Colly during his time as an undergraduate where he learned the basics of news editing.

He was inspired by one of his professors, Joey Senat, while discussing one of Senat’s lawsuit cases. The class he took intervened and analyzed the case. That’s when Hill knew he wanted to pursue a career as a lawyer. After his time at OSU, Hill attended the University of Oklahoma to pursue his legal degree.

The aspired lawyer filled his summertime with internships and fellowship opportunities.

“The internships expose you to what you would be doing for your career,” Hill said. “The research, the writing, the legal issues and how to address them. They get you into the mindset of what to expect later.”

He also interned at the Reporters Committee of the Freedom of Press in Washington, D.C. and the Court of Civil Appeal in Tulsa, Oklahoma, upon graduating OU.

After several impressive internships, Hill landed a position at a small, three attorneys law firm in Tulsa that specializes in defending insurance fraud. Now, he is an associate attorney at Pierce Couch Hendrickson Baysinger & Green, LLP in Oklahoma City, Oklahoma. He is in the workers’ compensation department representing employers and insurance companies to consult issues of wages and employment benefits.

“I didn’t know I would end up doing this kind of legal work,” Hill said. “I always take the opportunity that’s there and try not to force myself into jobs or areas of law.”

Hill doesn’t remember much about the classroom experience at the Paul Miller Building but he sure remembers the time he spent in the O’Colly newsroom.

He is grateful for the lifelong friends he made and the experience he received.

The successful lawyer encourages sophomores and juniors to find internships opportunities during the summer.

“My internships have taught me more hands-on experiences than the basic skills I learned in school,” Hill said.

He also advises seniors to find a place they would want to work at and start there.

“You are there with those people every day,” Hill said. “Research the people at where you want to work. Go talk and get to know them, make sure it’s a good fit. That could be hard to find.”