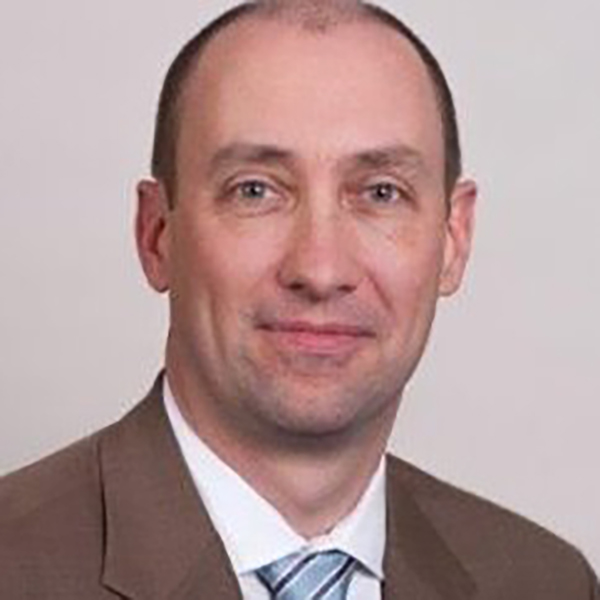 When Jim wasn’t in class, he was most likely working at the Daily O’Collegian. He began at the O’Colly as a contributing writer and earned the editor in chief position by his senior year.

“I learned about journalism, strategic communications, how to work with reports and work on deadline,” Jim said. “My positions at the O’Colly taught me how to work with colleagues in an office environment.”

Jim’s favorite memory in the Paul Miller Building is when OSU defeated Texas after 30 years of losing. The O’Colly decided to put out a special edition of the paper because of the big win.

“We worked from 2 – 7 p.m., took it from a printing press through the streets of Stillwater and handed it to celebrating students,” Jim said.

Jim believes internships are important. During his time at OSU, he had a public relations internship with the OSU ConocoPhillips Alumni Center. After he graduated, he moved to Washington D.C., and he began interning as a staff assistant for Congressman Frank Lewis at Capitol Hill.

After his internship ended, Jim began working as a staff assistant for congress member Wes Watkins. Next, he started working as the director of communications for ESOP Association in Washington, D.C.

Eventually, Jim had the opportunity to return back to Capitol Hill as a press secretary and legislative assistant for congress member Frank Lewis. He was eventually promoted to communications director.

Jim decided to go back to school for his Master of Business Administration; he was accepted to Georgetown University in 2005. He worked during the day and went to school at night. He graduated in 2008 and wanted to utilize his new degree; he began working as head of public affairs for Widmeyer Communications.

Jim started as assistant vice president, but eventually became the head of the practice group he was formally a member of.

Widmeyer Communications was purchased by Finn Partners; his role remained the same.

After working at Finn Partners for a little over a year, Jim and his wife decided to a one-year retirement. They quit their jobs to travel to 33 countries on six continents over 12 months. Now, Jim is back in Washington D.C., determining what his next position will be, networking and interviewing for new jobs.

“Sophomores and juniors need to go beyond their studies and find opportunities to engage in extracurricular activities,” he said. “They need to show persistence and a passion in the area in which they’re studying.”

Jim believes volunteering is great. He thinks it is important that students find opportunities that align with their career focus.