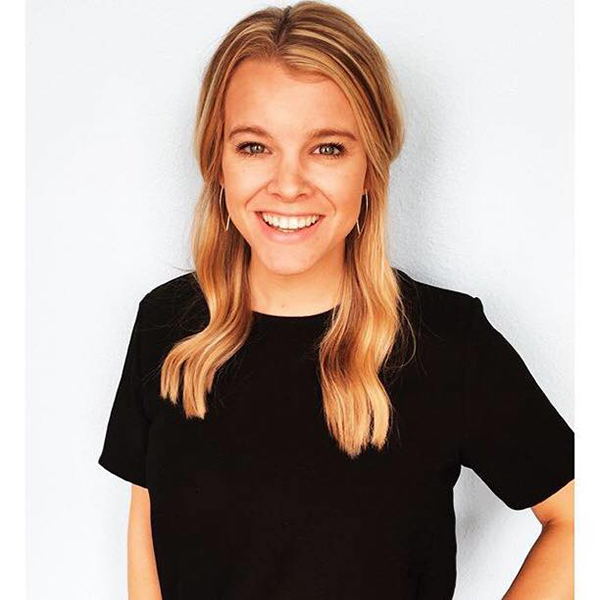 Originally a business student, Brooke Feachen made the decision to move into the School of Media & Strategic Communications after her freshman year.

The study of public relations always interested Feachen, and was ultimately the reason she changed her major. Feachen graduated with a degree in Journalism and Broadcasting with an emphasis in PR.

“I did two internships after graduation, which was a hard pill for me to swallow,” Feachen said. “I actually had a job offer on the table, and it just did not feel right, so I made the decision to intern again.”

After five months of hard work, Feachen was hired as an assistant account executive at a PR firm. She became an account supervisor after seven years.

Feachen is the Public Relations Director of an advertising agency called Archer Malmo in Austin. She was the first hire in the PR department.  She credits where she is to the education and experience she received at OSU.

“One of the assets to my PR career is having a degree in journalism,” Feachen said. “It really shows when I’m working with reporters and editors.”

She also credits her success to the professors who helped her along the way. Feachen’s relationship with Professor Gina Noble stood out most.

“My best memory was my first class with Gina,” Feachen said. “I had many classes with her, but she was the best mentor that I’ve ever had.”

Feachen emphasized the importance of finding a mentor as an underclassman.

“It doesn’t have to be someone that is in the school,” she said. “It could be someone that’s in the industry, but just find a mentor that you can talk to and bounce ideas off of.”

“Don’t settle, and if you know what you want, definitely go after it,” Feachen said. “Take risks, and it will all work out.”